Addressing the Environmental and Social Impacts of Rapid Population Growth 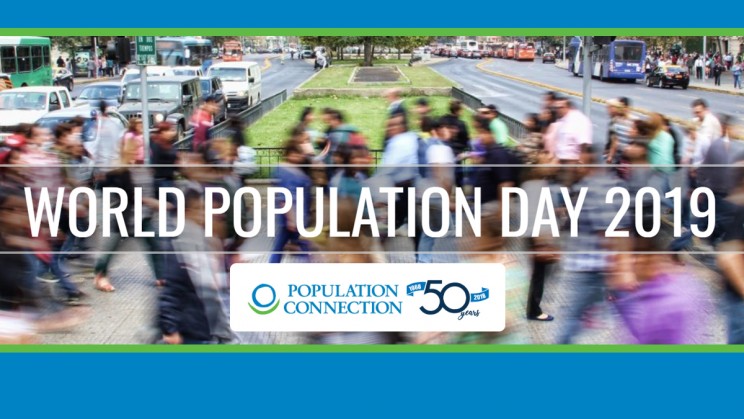 In the wake of the world’s population reaching 5 billion people, World Population Day was established in 1989 by the UN. The purpose of this day is to bring attention to the environmental and social impacts of rapid population growth.

This year’s World Population Day calls for a commitment to addressing the unfinished business of the 1994 International Conference on Population and Development (ICPD) Programme of Action. At ICPD, 179 governments adopted a Programme of Action that called for all people to have equal access to comprehensive reproductive health care.

In addition, it recognized that reproductive health and women’s empowerment are inextricably linked, and that both are necessary for the advancement of society.

Part of Population Connection’s mission is to advocate for the United Nations Population Fund (UNFPA).

UNFPA is the world’s largest provider of family planning services. Its work increases contraceptive access, eliminates the practice of female genital mutilation/cutting, and offers critical services in humanitarian crises. Over 180 countries contribute to UNFPA, and it operates in over 150 nations. Click here to learn more about some of UNFPA’s programs.

What's Changed Since the First World Population Day 30 Years Ago?

A lot, according to this piece by Population Connection. This World Population Day, let’s vow to fulfill the commitments made in Cairo in 1994, beginning with a serious investment in international family planning assistance, and let’s work to prevent — through voluntary, rights-based fertility decline — the addition of another 2 billion people over the next 30 years.

What Can You Do to Support World Population Day?

Watch human population grow from 1 CE to present and see projected growth in under six minutes. This “dot” video, one of Population Education’s most popular teaching tools, was updated in 2015 and is now more accurate than ever with all dots placed using GIS.