Why your boss wants you to donate to charity

Why your boss wants you to donate to charity 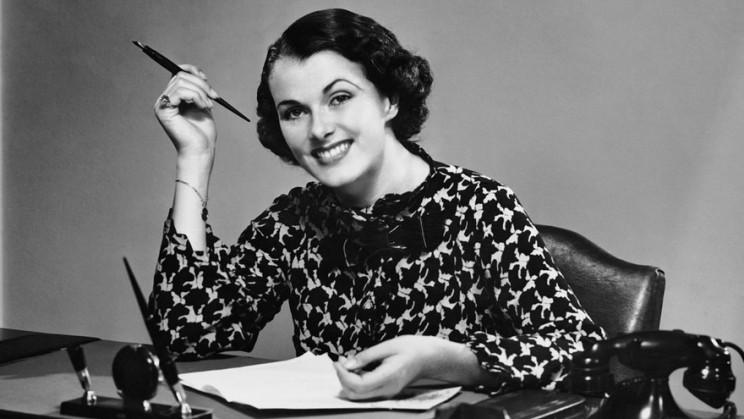 If you’ve noticed extra emphasis from your employer on volunteering and donating to charity, you’re not alone.

There’s been a jump in employee giving and volunteering in the last few years, and experts say the trend will likely continue.

America’s Charities, a coalition that comprises 180 charitable organizations, surveyed 120 companies with more than 600,000 employees between them and found that for large companies (those with more than 5,000 employees), year-round giving, volunteer opportunities and payroll contributions to charities all increased from 2013 to 2015.

Why such a big increase?

Employee engagement is about giving, but it’s also about business, said Kim Young, the vice president of business development for America’s Charities. “There’s a business value in retaining employees and having employees that want to remain involved and engaged in that company and not go to another company where they don’t feel supported.”

“Corporations are trying to differentiate themselves as good corporate citizens,” said Elizabeth Ngonzi, an adjunct faculty member at New York University’s Heyman Center for Philanthropy and Fundraising and the U.S. chief executive of Afrika Tikkun, a South Africa-based charity.