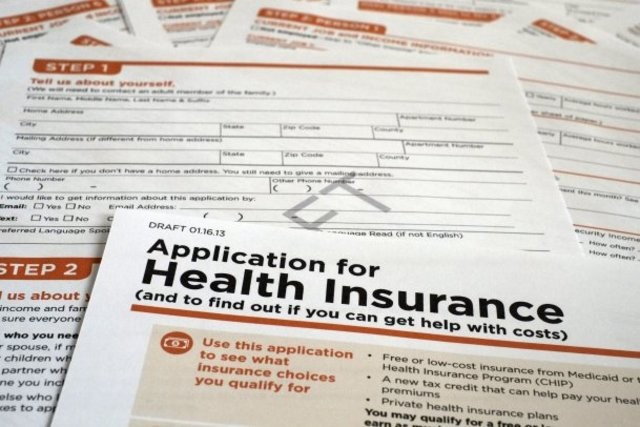 The proposal by Tennessee’s governor to use Affordable Care Act money to pay for private insurance for low-income residents is a step in the right direction and an example for Southern states that have stubbornly refused to expand Medicaid for their most vulnerable citizens, the SPLC said today.

“We need to see the specifics, and we know already that Tennessee’s proposal will not ensure near-universal coverage through expanded Medicaid, as the Affordable Care Act (ACA) intended,” said Sam Brooke, SPLC attorney. “Yet we hope this idea will serve as an example that shows other Southern states how they can help people who are desperate for affordable health care.”

Tennessee’s plan, which is called Insure Tennessee, would provide vouchers for residents meeting income requirements to help them purchase an employer-sponsored health insurance plan. Others would be able to participate in a segment of the state Medicaid plan that provides health savings accounts. They would likely pay a portion of their health care costs but could receive government contributions based on their participation in preventative care activities.

The plan must be approved by the state legislature and federal officials. Funds for the Medicaid expansion would initially come from the federal government under the ACA.

Tennessee is one of 23 states that have refused to expand Medicaid under the ACA after a 2012 Supreme Court ruling made expansion optional but not mandatory for states. Because of Tennessee’s refusal to expand Medicaid, hundreds of thousands of its residents have fallen into a “coverage gap” because they don’t qualify for the state’s existing Medicaid program and earn too little to receive federal subsidies in the ACA’s insurance marketplace, which was designed for those not covered by Medicaid.

Your year-end gift will be matched dollar-for-dollar, up to $800,000, by a small group of very generous SPLC supporters, allowing your contribution to go twice as far in the fight against hate and injustice.