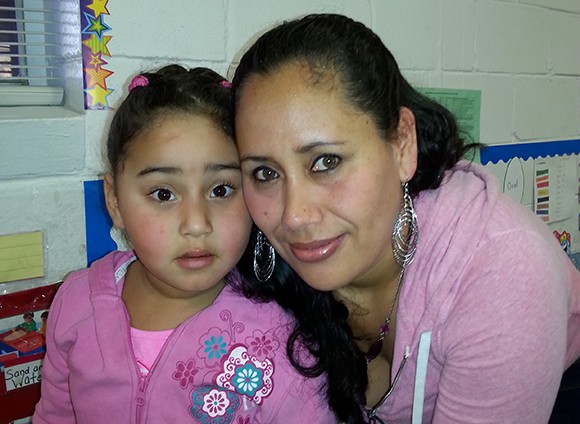 As a parent, Maria* believed it was important for her 2-year-old daughter, Cristina, to attend Head Start in Jefferson Parish, La.

Cristina needed to be prepared for kindergarten. She needed an opportunity to learn English. She also needed to develop the independence that would come from leaving her mother’s side to play with other kids. Head Start, which prepares preschoolers from low-income families for school, offered all of those opportunities.

But when Maria attempted to register her daughter for the program in the spring of 2013, she was turned away. Though the tyke was an American citizen, the Head Start center wouldn’t accept Maria’s foreign passport as identification. They wanted a Louisiana driver’s license or other proof of citizenship.

“I felt powerless to not be able to help my kids,” Maria said at the time. “And it’s a shame that I can’t help them because of certain things I don’t have. Why are the kids being discriminated against because of parents who lack documents?  I think this is unjust.”