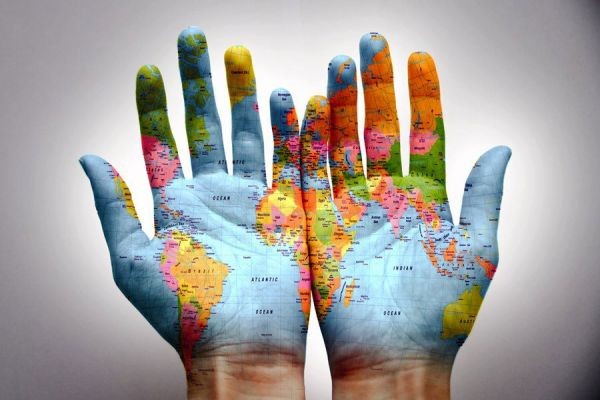 As the world grows more connected, global volunteering and giving is increasing as a priority for businesses. According to a 2013 study, nearly 60% of companies reported foreign charitable donations, which seems logical when you consider two factors at play: 1) corporate philanthropy is an ever more important investment for businesses, and 2) more businesses are entering foreign markets, which means they now have stakeholders crisscrossing the globe.

The study, “Giving Beyond Borders: A Study of Global Giving by U.S. Corporations,” was sponsored by Global Impact and created by the Lilly Family School of Philanthropy. It opens by asking, “To which society should a multinational enterprise be responsible—home, hosts, or all of these?” And “To which society’s values does a company refer when making its principled decisions?”

The current implications of these questions can be found in the intriguing data uncovered by the report. For example, one type of international giving that is particularly popular amongst companies is disaster relief. Forty-six of 50 surveyed companies reported giving charitably to disasters since 2001; a majority donated to both domestic and international disasters.