Reinvent Yourself With a Corporate Philanthropy Makeover

Reinvent Yourself With a Corporate Philanthropy Makeover 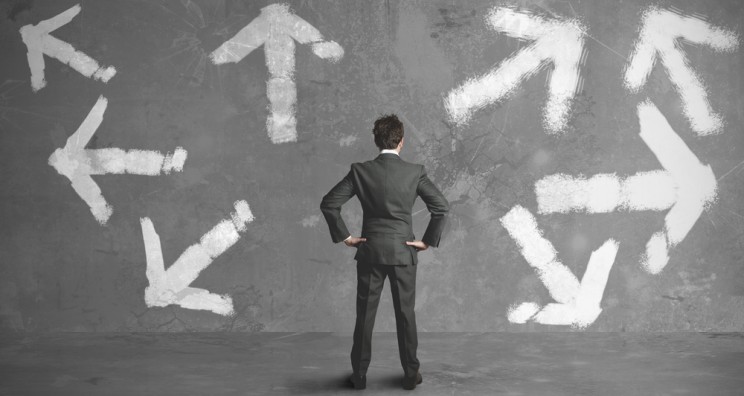 San Francisco’s tech elite has experienced a disastrous PR crisis as of late.  With its steady encroachment visible everywhere - from Google buses to skyrocketing rents - there’s a perception that the tech elite have stomped on the very soul of the city on the bay, forcing the closure of iconic landmarks, pushing out longtime residents, and bringing a sense of exclusivity to a once-modest community that always took pride in its inclusiveness.  The economic divide created by the dominance of the city’s tech sector is a very real and thorny issue with no easy answers.

As I wrote about recently, several arrogant CEO’s have poured gasoline on the problem with tone deaf comments about the city’s hoi polloi, lighting up all sorts of fiery reactions and resentments. What I noted then was that the blowback was unfortunate, as the tech community is largely civic minded and generous when it comes to corporate giving.  That said, my suggestion to tech leaders was to make sure they’re being proficient and efficient with how they’re engaging their employees in the community, above all by supporting employees with inspiring volunteer opportunities that motivate them to be ambassadors of good will and positive change.

So I was thrilled to read in John Diaz’s recent SFGate article that venture investor Ron Conway’s alliance of tech companies, SF.citi, has chosen a signature initiative for 2014 that gets its members deeply involved with the heart of the city’s future - its children.  Specifically, SF.citi will begin linking its 900 members to volunteer programs in San Francisco’s 116 public schools, starting with low-income schools in the city’s southeastern quadrant, with one goal being to expose kids to careers in technology.  School principals will be asked what they need in the classroom, and SF.citi is partnering with the San Francisco Education Fund - which has been connecting volunteers to schools for the last 50 years - to further ensure that its efforts yield real impact.