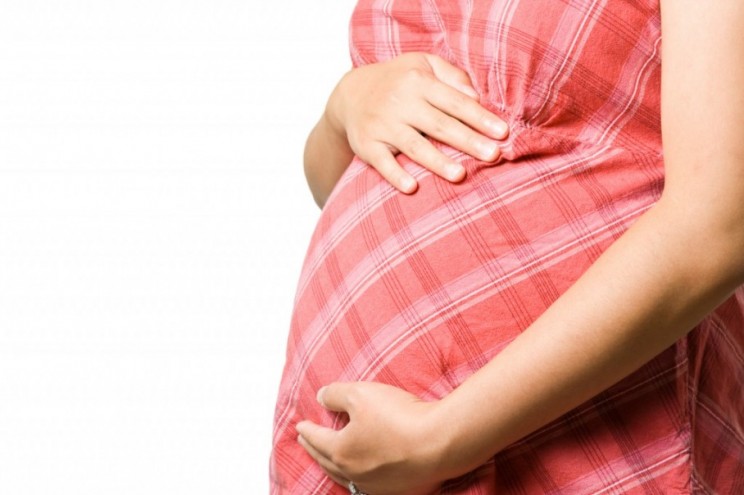 A program that provides poor, single, first-time mothers with intensive support from visiting nurses reduced death rates among both the women and their children, according to a study of 20 years of the program's efforts published this week.

The well-known Nurse-Family Partnership, founded in 1977 in Elmira, N.Y., but now in operation in nearly 600 counties in 43 states, provides women most at risk for health and social problems with visits from nurses that begin during pregnancy and continue, sometimes weekly, until their first-born children are 2 years old.

It has previously been credited with reducing childhood abuse and neglect, decreasing the number of births to mothers in their early teens and 20s, improving the cognitive outcomes of children, and lessening the use of welfare, food stamps and Medicaid in the three locations--Elmira, Denver and Memphis--where research has been ongoing.

In the latest study, published online July 7 in the Journal of the American Medical Association, research conducted by the program's founder, David Olds, and others concluded that "prenatal and infant/toddler home visitation by nurses is a promising means of reducing all-cause mortality among mothers and preventable-cause mortality in their first-born children living in highly disadvantaged settings."