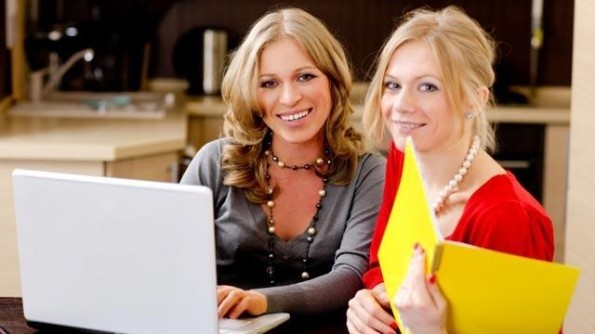 Conventional wisdom says young Americans are not as generous as older generations, particularly if they’re not religious. That may hold true for most donors, says a new report, but younger women appear to be bucking the trend.

Millennial and Generation X women who are single and unaffiliated with a religion give two-and-a-half times more money to charity than their older, similarly secular counterparts, according to the report, which looked exclusively at unmarried donors. Their giving also doubles that of peers who have loose ties to a religion.

The researchers say their findings put the intersection of religion and charitable giving in a new light: Intensity of faith may not be as strong a predictor of giving as once thought.

Gender and age clearly influence a donor’s choices, says the study’s director, Debra Mesch, head of the Women’s Philanthropy Institute at Indiana University’s Lilly Family School of Philanthropy. "You can’t look at religiosity in a one-size-fits-all way. We really have to drill down a little deeper into generational differences and gender differences."