Nearly One-in-Four Millennials Believe Their College Loans Will Be Forgiven, According to Research from JA and PwC

Nearly One-in-Four Millennials Believe Their College Loans Will Be Forgiven, According to Research from JA and PwC 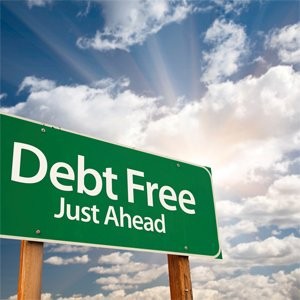 Colorado Springs, Colo. – "Millennials & College Planning," a new report from Junior Achievement USA (JA) and PwC US, prepared by New York-based research firm YPulse, shows that nearly one-in-four Millennials (24 percent) believe their student loan debt will ultimately be forgiven. The research also found that only one-in-five (21 percent) Millennials between the ages of 18 and 29 believe that student loans are still a good investment, down from nearly half in 2012.

Other key findings include:

"Rising college expenses and growing student debt are obviously having an impact on Millennials' perception of the value of a college education," said Jack E. Kosakowski, President and CEO of Junior Achievement USA. "It's important that we give young people the tools necessary to make informed choices about higher education and to better understand that student loans, when used responsibly, are an important means of achieving the 'American Dream'."

For many young Americans, college will be the second largest expense they will have in life behind owning a house. Before making this important life decision, students and parents can more deeply analyze their education options and consider their return on investment through tools such as JA Build Your Future.