FREDERICK, MD / ACCESSWIRE / January 10, 2019 / Legal & General America (LGA) today announced it has raised more than $950,000 through its annual Charitable Giving Campaign. Funds raised will be donated to featured charities, Second Chances Garage and America's VetDogs, as well as hundreds of others chosen by LGA employees. The campaign kicked off on Oct. 19 and ran through Nov. 2.

As part of its annual campaign, LGA employees raised $476,716.33 with the help of local community members. Employees were able to pledge to the charity of their choice, while in-house fundraising events benefited Second Chances Garage and America's VetDogs. LGA matched the amount raised by employees, bringing the total to $952,845.36, with approximately $70,000 in donations split between the two featured charities.

''It's incredible to see what can be accomplished through the combined generosity of our employees and the support of our local Frederick community,'' said Mark Holweger, President & CEO of LGA's insurance division. ''We've been blessed with a team and a community that cares about others and about the missions and values of charities here in Frederick and across the U.S. We're proud to stand by organizations like Second Chances Garage and America's VetDogs and help them, in some way, reach the goals they've set out to achieve.''

Frederick-based Second Chances Garage offers ''second chances'' for individuals and families on their journey to independent living by providing assistance with transportation needs. The non-profit solicits vehicle donations from the local community, refurbishes the vehicles and places them with individuals and families who are gainfully employed.

''As founder of Second Chances Garage, I would like to thank Legal & General America for selecting us as a featured charity for its annual campaign,'' said Rick Trawick. ''LGA's great employee support will allow us to replace our aging tow truck with a newer model. As you may imagine, a reliable tow truck is a key component essential for collecting our donations. We are very thankful that LGA is located in Frederick County and for its generous support of our community.''

Based in Smithtown, New York, America's VetDogs provides service dogs to veterans, active-duty service members and first responders with disabilities, enhancing mobility, renewing independence and allowing them to live with pride and self-reliance.

''America's VetDogs is extremely grateful to Legal & General America for their generous donation to further our mission to provide even more service dogs to our nation's heroes,'' said America's VetDogs President and CEO John Miller. ''The fundraising efforts Legal & General America held during their annual giving campaign will enable us to change the lives of veterans with disabilities so that they may live a life without boundaries.'' 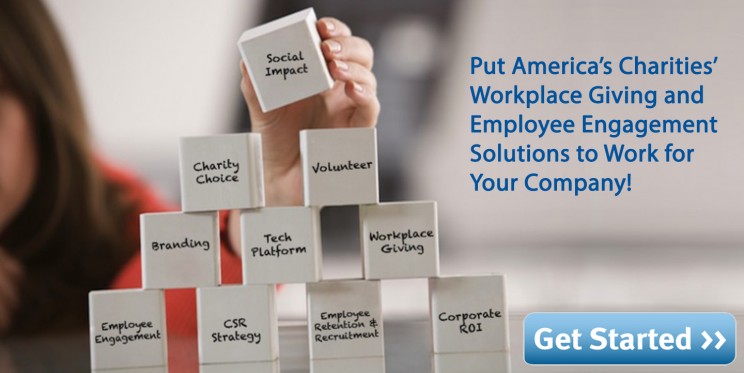