Hoodies That Change the World

Hoodies That Change the World 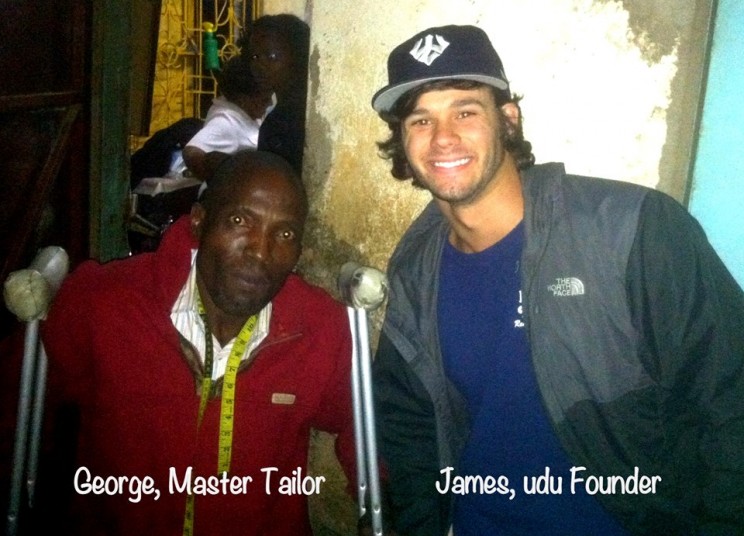 Who says a person is too young to make a difference? James Williams came to partner with Feed the Children several months ago after a life-changing trip to Kenya while a college student. Afterwards he started his own company called udu. Feed the Children asked him to share with their readers his story with hopes that it might inspire you to support his work and/or put feet to your dreams of changing the world!

The idea for udu began when a college friend brought me a gift from Kenya several years ago – a hoodie. It peaked my interest. Not only did the crazy colors and patterns make it a great product, but it was a piece of clothing that created a connection between me and the craft maker on the other side of the world.

A couple months later, I met Dr. Tony Ahlstrom of Feed the Children. Dr. Ahlstrom told me about all of the incredible work being done around the world and specifically about the impact they were having in Kenya.

I thought carefully about the connection between these two experiences.

After digging a little deeper, I discovered a widespread entrepreneurial spirit among the Kenyan people. The hooded shirt my friend had brought me served as an example, but the fact that no one else could buy one, no matter how desirable it was, served as a testament to the economic limitations those self-starters faced.

Eager to test my schooling in a real world setting, I set out to start a company centered on the mission to alleviate those limitations.