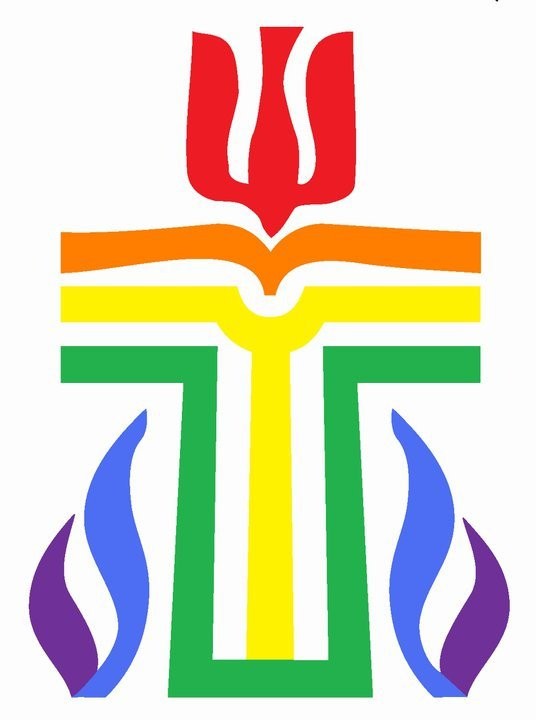 The General Assembly of the Presbyterian Church USA (PCUSA), a church with nearly two million members, made history today by affirming the marriages of same-sex couples. By a 71-29% vote (429-175) the General Assembly passed an amendment to change the description of marriage in the PCUSA church constitution from a relationship between “a man and a woman” to that between “two people.” This amendment will only become church law when approved by a majority of the church’s 172 presbyteries.  At that time, all couples can be married in their home congregations. In another measure, by a 61-39% vote (371-238) the General Assembly passed an amendment now allowing clergy in marriage equality states to perform marriages.

"This is a giant step forward for the PCUSA Church and for people of faith everywhere.  Presbyterian LGBT couples are now one step closer to being able to get married in the church of their choice,” said Sharon Groves, Director of HRC's Religion and Faith Program. “Perhaps even more significantly, young people and their families can go into a Presbyterian church and know that their denomination has not turned a blind eye to them but has instead taken a giant step toward becoming a more loving and more welcoming place for all people to worship.  We at HRC congratulate the Presbyterian Church (USA) on a job well done and thank the good people at More Light Presbyterian, The Covenant Network, So We May Freely Serve and Presbyterian Welcome for their years of dedication that got us to this point.”

The PCUSA General Assembly meets biennially and consists of commissioners elected by each of its 172 presbyteries nationwide. The proposal voted on today was originally submitted to the Assembly by the Oregon-based Presbytery of the Cascades. The written proposal explained: