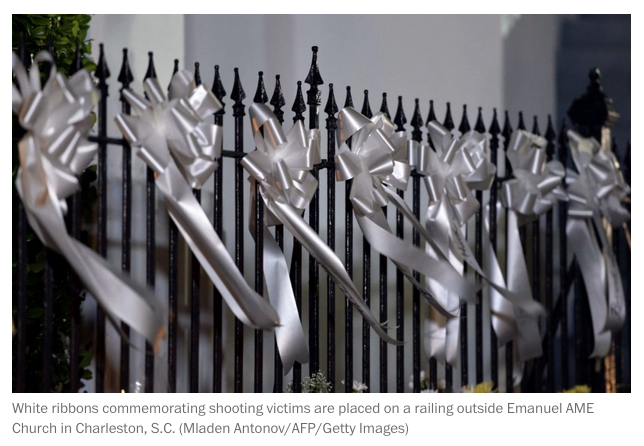 A white man and apartheid admirer walked into a black church Wednesday night and killed nine people. He reportedly said he had “to do it” because black people “rape our women” and are “taking over our country.”

The violent attack against Emanuel AME Church in Charleston, S.C., is an obvious hate crime, one that will, presumably, get reported to the FBI.

The vast majority of hate crimes, though, don’t. Our national system of collecting and reporting this data is disturbingly inadequate, overlooking most hate crimes each year. This underreporting is a problem because, lacking an understanding of the scope of the problem, law enforcement agencies and communities are less likely to devote the sustained resources and training needed to prevent and solve hate crimes.

According to the FBI’s most recent annual hate crime report, which is based on voluntary reporting by law enforcement agencies across the country, there were 5,928 hate crimes in 2013. In South Carolina, the FBI report says, there were 51. Those numbers vastly underestimate the problem, according to the Department of Justice’s Bureau of Statistics.