Family Violence Exists Intergenerationally Within Far Too Many Families

Family Violence Exists Intergenerationally Within Far Too Many Families

By The American Campaign for Prevention of Child Abuse and Family Violence on April 11, 2018 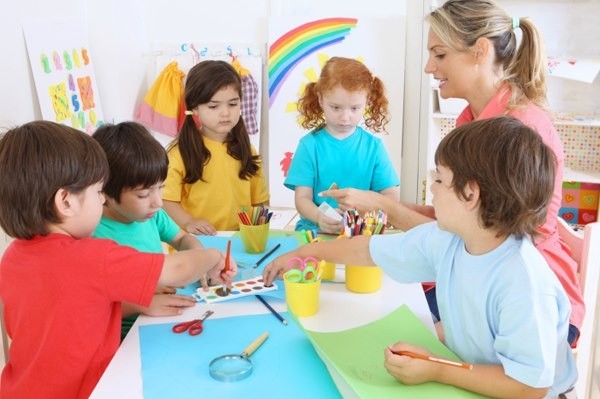 Family Violence exists intergenerationally within far too many families, in the form of:

As a voluntary private nonprofit 501(c)(3) organization, The American Campaign for Prevention of Child Abuse and Family Violence is addressing the physical, mental and emotional wellbeing of vulnerable individuals within America's homes.

More than 2.5 million reports of child abuse are made in the United States annually with hundreds of deaths related to child abuse reported each year. Child abuse occurs through four primary categories: physical abuse, sexual abuse, emotional abuse, and neglect.

Most runaways, adolescent prostitutes and teenage delinquent’s report having been victims of some form of child abuse, and it is reported that a majority of violent criminals suffered abuse, either physical and/or sexual as children.

Spouse or partner abuse is commonly termed "domestic violence". While it is a crime that is perpetrated by both genders, it is a crime whose victims are primarily women and often children. It is a crime that annually leaves 3 to 4 million women in the United States battered by their husbands or partners. It is a crime committed every 15 seconds, according to some estimates, with a woman and possibly her children, being victimized, most often in the one place where they should feel safe...the home.

The prevention of spouse/partner abuse is dependent upon national, community and individual efforts. It must begin with a national awareness of the problem and education toward understanding how such violence effects women and children in our society, and by supporting organizations like the American Campaign whose work is addressing these problems.

Elder abuse is an often unnoticed yet growing problem in the American culture. Between 1.6 and 2 million older Americans become victims of abuse or neglect in domestic and institutional settings each year.

The number of older persons in American society is increasing, with the number of persons over the age of 85 growing faster than the elderly population in general.

With the advancements in medical science contributing to the elongation of the life span for larger numbers of men and women, the challenge of insuring safe, healthy, productive lives for the elderly grows.

Victims often live in isolation where their limited physical capacity, fear and increased vulnerability compound their sense of aloneness leading to a decline in their physical, emotional and mental health. Many of these victims suffer in silence, fearful of what will happen to them should the abuse become known.

How You Can Help

Because their entire expert staff are unpaid volunteers, with the exception of 5 leased clerical office and phone staff in Washington, DC, every dollar contributed to the American Campaign provides the maximum impact for individual victims and families.