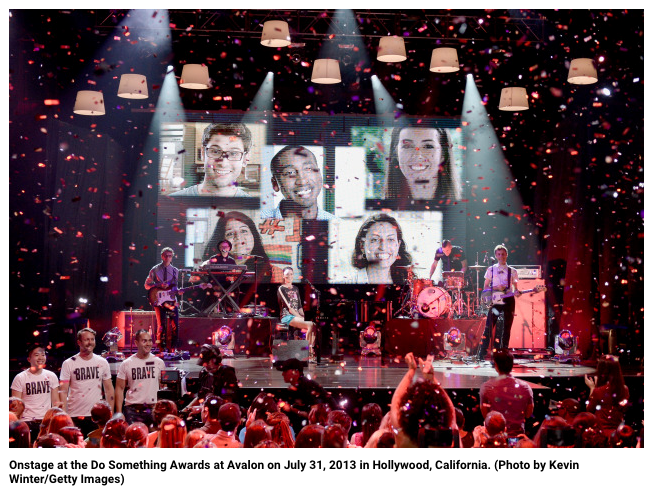 You’d be hard pressed to find an organization that hasn’t tried to engage millennials with the hope of gaining access to their future spending power. But for nonprofits in particular, early signs suggest that this hyper-connected and socially motivated generation is particularly difficult to pin down, and that efforts to connect with them are missing the mark.

“Look at the youth market as the mash-up generation,” said Lee Fox, founder of PeerSpring, which seeks to involve younger generations in civic engagement. “They aren’t donating in the ways that we are used to, but they are actively participating in a much more connected way.”

According to a study by the software firm Blackbaud, millennials, born between 1981 and 1997, represent roughly 11 percent of donors in the United States. Seventy-five percent of young people donate (or are open to donating), according to a 2012 study by the Millennial Impact Project. But the vast majority of the gifts they give are less than $100 per organization, and just 15 percent contributed $500 or more.

And they aren’t connecting with nonprofit organizations nearly as much as previous generations; instead they are connecting directly to issues and causes, and to each other. They are giving to their friends and to those nonprofits that are engaging them in innovative and meaningful ways.