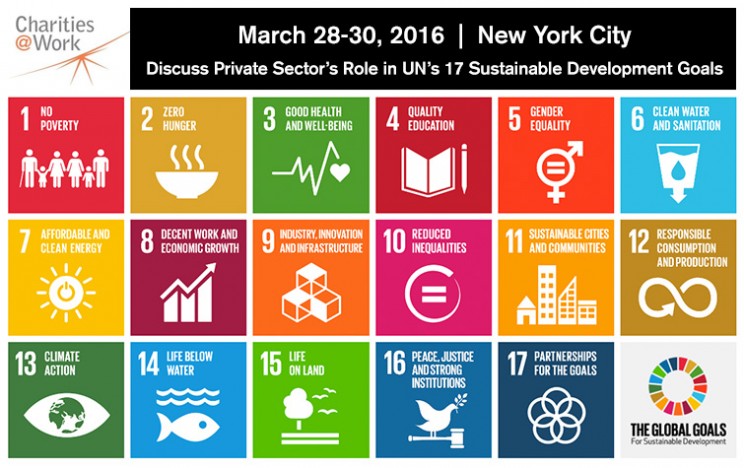 Just last year, the United Nations finalized the 17 Sustainable Development Goals (SDGs), a group of objectives that will continue the Millennium Development Goals’ (MDGs) journey to make the world a better place.

The global goals for sustainable development were ratified this past September as part of the United Nations’ annual meeting by 193 member states. Building on the MDGs, the SDGs were established following the largest multiple stakeholder consultation process of its kind. The process included 11 issue-based consultations, 83 national consultations and a number of door-to-door surveys in order to involve all countries and groups in creating the SDGs. Any group that doesn’t get on board quickly will be playing catch-up in the coming years.

The U.N. has already shown its commitment to the SDGs, but with the target areas ranging from ending poverty to achieving universally accessible healthcare, the goals are achievable but challenging. The success of the SDGs will take a coordinated effort from many groups, including the public sector and nonprofits, but especially from the private sector. The key role that corporations will play in this effort was highlighted during the 2015 Private Sector Forum in New York that was held in conjunction with the U.N. Sustainable Development Summit.

The private sector definitely is important to the success of the SDGs, now the question is, why should a corporation care? How can they get involved?