Climate change could impact the poor much more than previously thought

Climate change could impact the poor much more than previously thought 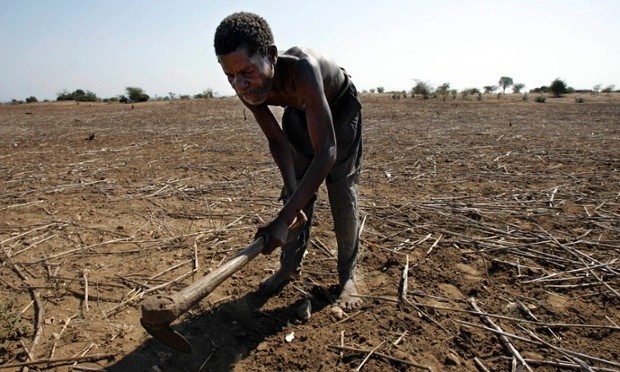 As a result, they suggest that we should be aiming to limit global warming to near, or perhaps even less than the international target of 2°C. This conclusion is in sharp contrast to current economic models, which generally conclude that the economically optimal pathway results in a global surface warming around 3–3.5°C.

Current economic models mainly treat economic growth as an external factor. In these models, global warming and its impacts via climate change don’t significantly affect the rate at which the economy grows. However, several economic studies have concluded that this is an inaccurate assumption, with a 2012 paper by Melissa Dell and colleagues taking the first stab at quantifying the effects of climate damages on economic growth.