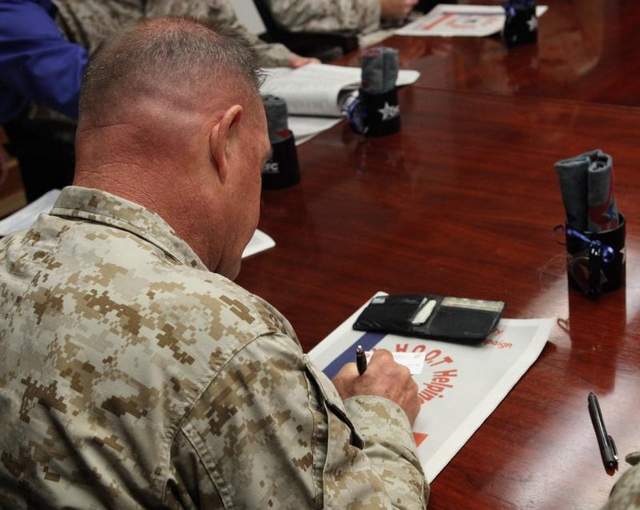 The Combined Federal Campaign will start charging application and listing fees to charities seeking to take part, under new regulations to be published in the Federal Register.

The Office of Personnel Management — which oversees the CFC — will work with charities to establish a fee structure, according to an agency announcement.

The CFC campaign will become more centralized, by moving from 150 financial centers to one or a few campaign administrators, while local committees will be altered from managing to focus on campaign promotion and engagement.

The new regulations will also give the OPM director the ability to set dates for the CFC campaign, but it cannot start earlier than Sept. 15 or end after Jan. 15.

It will also eliminate cash as a donation option. Fewer than 10 percent of donations were in cash in 2012, according to OPM.

“These changes will also ensure that the greatest amount of contributions go directly to the charities and causes selected by Federal donors,” OPM director Katherine Archuleta said in a press release. “It also will go a long way to ensure that every charitable dollar and campaign expense is visible to charities and donors through every step of the process.”