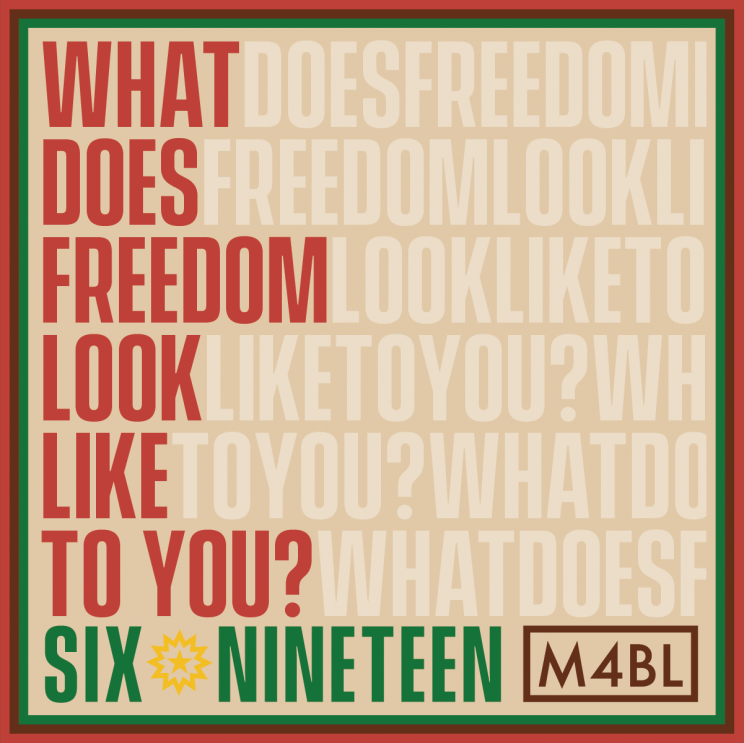 June 19 -- also known as Juneteenth, or the nation’s second Independence Day -- commemorates the end of slavery in Texas, and therefore the nation, a full two and a half years after President Lincoln signed the Emancipation Proclamation. Because June 19 falls on a Sunday this year, the United States will observe its newest federal holiday on Monday, June 20.

Juneteenth marks the date in 1865 when Union soldiers, led by Major General Gordon Granger, landed in Galveston, Texas, with news that the war was over and slavery had been abolished. You can read more about this remarkable event on PBS.org’s website here.

For more than 150 years, communities across the country and in parts of Mexico have fought for and observed this holiday. Today, and every day, America’s Charities celebrates and honors the work of Black activists through the ages. Our offices are closed on June 20, 2022, to commemorate their efforts.

Juneteenth should not be confused with Emancipation Day. Per National Geographic, “Just as Juneteenth originally celebrated freedom in Texas, Emancipation Day specifically marks the day when President Lincoln freed some 3,000 enslaved people in Washington, D.C.—a full eight months before the Emancipation Proclamation and nearly three years before those in Texas would be freed.”

Hundreds of years of enslavement inflicted deliberate terror and injustice on African Americans – and in many, very real ways, the fight is not over. The disproportionate impact COVID-19 has had on people of color, along with the #BlackLivesMatter that took root in 2020 upon the ongoing violent deaths of Black Americans, have made it clear that we have a long way to go in ending racism, racist violence, and addressing the inequities that still exist today.

Solving these inequities will not happen overnight, but it is vital that we continue to protest injustice, protect those who fight against oppression, support the critical work to systemically change racist policies, structures, and rhetoric, and invest in Black life and Black futures. Together, we must begin the process of repairing and restoring as a nation. Nonprofits have been working to do just that for some time. This Juneteenth, we ask you to support those charities that continue to push for racial justice, equality, and equity. Click below to learn how you can get involved as an individual or through your company.

There are numerous organizations dedicated to such reforms, including the high-impact nonprofits below who we are proud to call our members. We encourage you to support our members that fight for equity, equality, advancement, social justice, work to end racism, and provide legal counsel by donating to strive for a better world:

How Businesses Can Get Involved:

Increasingly, the imperative for employers to act as agents of positive change has become apparent. What isn’t so obvious is how employers should go about doing this. The good news is many companies are already well-positioned to provide their employees with an outlet for their activism in a way that also aligns with the company’s core values. This article outlines key components of such initiatives and how businesses can be a force for good in an era of employee activism. Read more here.