SPLC: Making the Civil Rights Movement a Reality for All

SPLC: Making the Civil Rights Movement a Reality for All 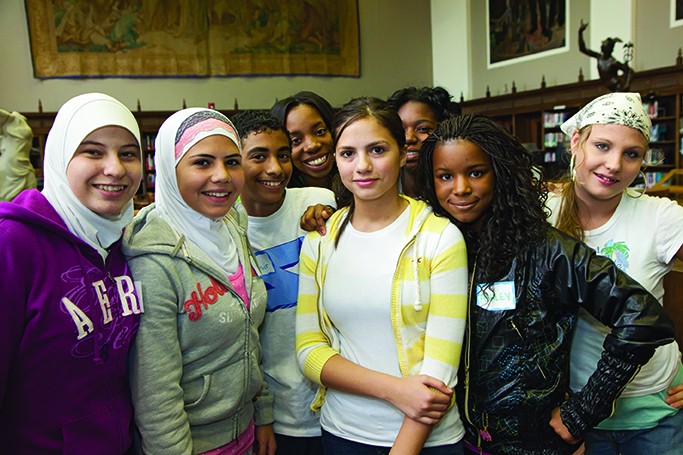 Morris Dees and Joe Levin founded the Southern Poverty Law Center (SPLC) in 1971 to help ensure that the promise of the civil rights movement became a reality for all. In the beginning, they brought cases that used the new civil rights laws to bring real change to the Deep South, winning landmark cases that smashed barriers to equality for not only African Americans but women, children with disabilities, and other marginalized groups. 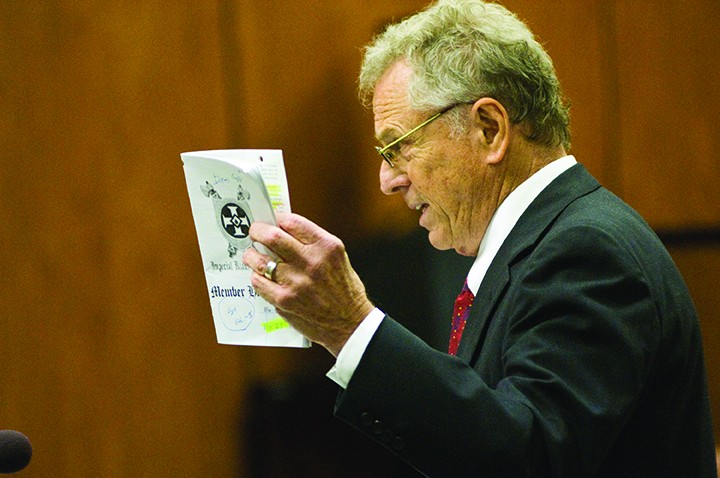 Dees and the SPLC went on to destroy 10 of the country’s most notorious white supremacist groups by winning multimillion-dollar verdicts for victims of their violence. And they launched the innovative Teaching Tolerance project to provide free anti-bias classroom films, lesson plans and other resources to school teachers nationwide.

Since then, the SPLC has grown into a dynamic civil rights organization known across the globe for its work fighting hate and seeking justice for the most vulnerable in our society.

Today, our work is particularly important.

We’re fighting systemic racism in the criminal justice system; challenging harsh school policies that funnel children of color into the school-to-prison pipeline; standing up in court for immigrants, the LGBT community, disadvantaged children and other victims of discrimination; and working to stop practices that punish the poor because of their economic status. 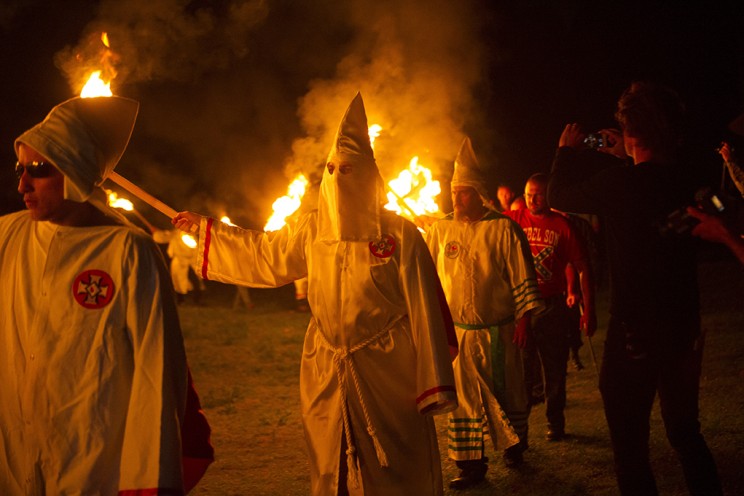 We’re also tracking hate and extremist groups across the country – combating a historic backlash to our country’s rising diversity and changing culture. We’re not only exposing the activities of hatemongers nationwide, we’re providing training, resources and key intelligence to law enforcement to help officers protect communities from far-right domestic terrorists and other violent extremists.

And through Teaching Tolerance, we’re helping create inclusive, equitable classrooms that teach the next generation of Americans to respect others.

We’re making great progress. But we need the support of people who care passionately about justice and who are willing to stand up for their values. You can support SPLC's work by donating to them through workplace giving, and by joining their advocacy efforts.

“Right now, our nation is facing critical choices about whether we will embrace a new path to racial and social justice or listen to the forces of hate and bigotry that want to turn back the clock,” said SPLC President Richard Cohen. “I believe we can and will win this fight. But it requires millions of us standing together to support our country’s most basic ideals. As Dr. King said from the steps of the Lincoln Memorial 53 years ago, we cannot be satisfied until ‘until justice rolls down like water and righteousness like a mighty stream.’”

Our thanks to the Southern Poverty Law Center (SPLC) for sharing their mission and impact with us.  You can learn more about their work by visiting www.splcenter.org. To support their efforts, please donate to SPLC through your company's workplace giving program (CFC#10352 if you're a military or federal employee participating in the Combined Federal Campaign).

If your company would like to start a workplace giving program to support nonprofits like the SPLC, click here. We have a portfolio of solutions designed to help large and small organizations give back to the causes they care about.