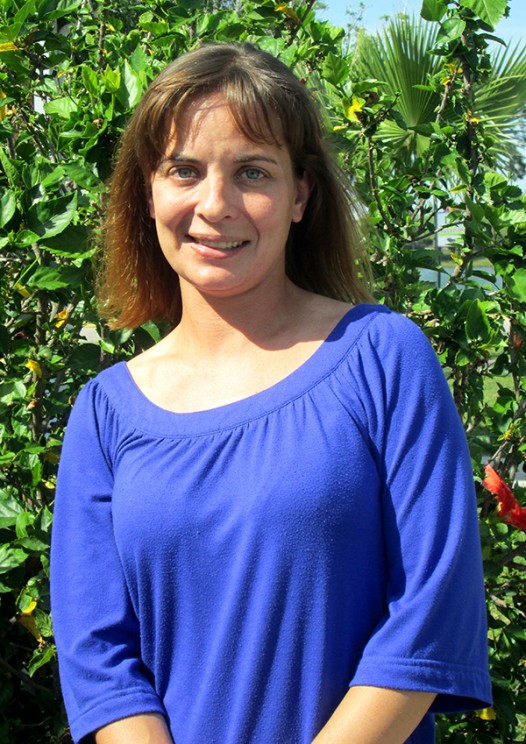 Her first interaction with SPCA was when she accompanied a friend who had to make the difficult decision to surrender a pet. Moved by the compassion of the staff during the intake process, Megan decided to dedicate her time as a volunteer. One of her most memorable times as a volunteer was when she fostered a dog named Goldy (a longtime resident) for 2 months. Megan eventually had to bring Goldy back to the shelter for safety reasons, but stayed as committed as ever to helping Goldy learn and grow in the hopes that she would find a home. "She taught me so much and I appreciate that she was patient while I learned more effective ways of providing the mental stimulation she so desperately needed," Megan said of Goldy.  "I was extremely excited when I found out that Goldy was adopted."

Megan enjoys improving the lives of the animals one moment at a time and loves that in turn, the animals appreciate her attention and love. She also likes to work alongside others that share her passion for helping animals. Her own dog "Foster" was originally a foster dog, who chose her for his forever family. Her advice to potential volunteers that think that volunteering might be too difficult is, "If not you, then who? When I leave the shelter it is with a sense of accomplishment that I made a difference." Thank you Megan for your dedication to the SPCA of Central Florida!