Asthma Crisis in the Classroom

Asthma Crisis in the Classroom 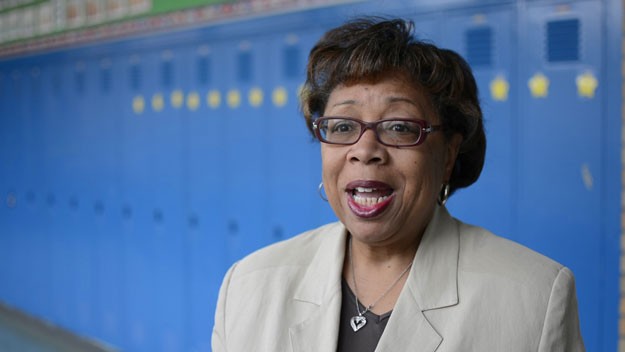 His teacher thought he was being silly – falling out of his chair, closing his eyes and dropping his head down. In a classroom full of rambunctious elementary school children, it was easy to misunderstand what was going on with this little boy. But when Principal Ora Beard visited the class on her rounds of the Detroit school, she could see in his eyes that something was wrong. She walked over to him, and he barely whispered “I can’t breathe.”

He was in the throes of an asthma attack. Suffering from asthma herself, Principal Beard recognized the condition, but teachers generally aren’t trained to spot medical issues like this one. And that’s a problem. In Detroit, asthma rates in children are 20%, about double the national average. That means in a school with 500 children, 100 will have asthma.

The Children’s Health Fund project in Detroit has been tackling this epidemic with innovative tactics. This year it launched a new asthma initiative, funded in part by Molina Healthcare. A central feature of this initiative is restoring school nurses to four of the schools that the Detroit project visits regularly.