Arby’s Foundation Commits to Provide More Than 10 Million Meals to Children in Need This Summer Through “School’s Out, Food’s In” Program

Arby’s Foundation Commits to Provide More Than 10 Million Meals to Children in Need This Summer Through “School’s Out, Food’s In” Program 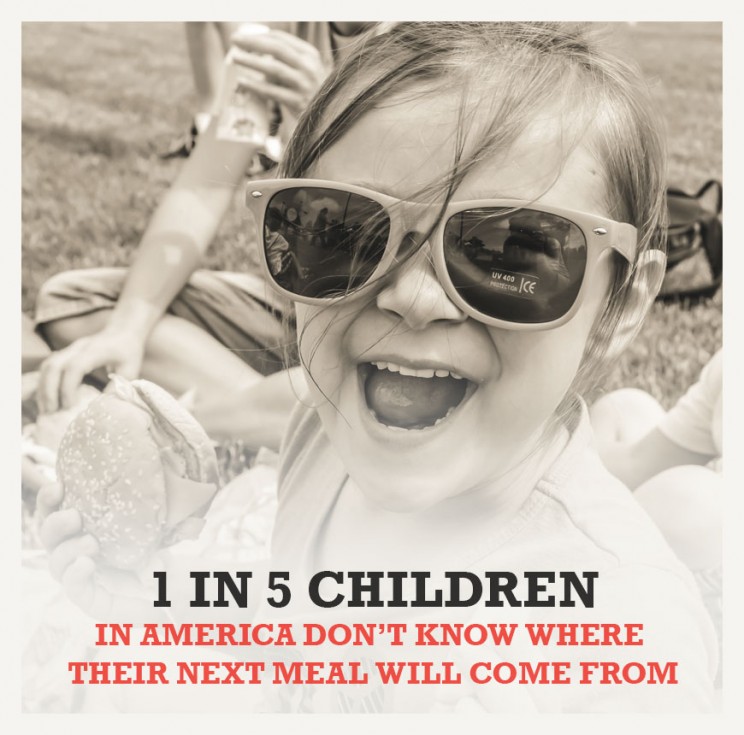 ATLANTA, May 28, 2015 /3BL Media/ – As the final bell nears at schools across America, millions of children await the joys of summer.  But for millions more, that closing bell brings uncertainty about when and where their next meal will come from.  According to No Kid Hungry, of the 22 million kids who receive a free or reduced-price lunch during the school year, only 17.5 percent receive proper nourishment during the summer months.

This summer, the Arby’s Foundation is helping at-risk kids get the meals they need to succeed by providing more than 10 million meals, through a series of local initiatives and a national awareness campaign.

Nationally, Arby's has invested in its partnership with No Kid Hungry to increase access to summer meals in every state, and locally Arby's is focused on new activations in nine local markets that will include donating funds, time and food. The markets include Asheville, N.C.; Atlanta; Erie, Pa.; Minneapolis; Nashville, Tenn.; Omaha, Neb.; Salt Lake City; Tampa; and Quad Cities, Ill.

Arby’s is leading a series of efforts in these nine cities, including: