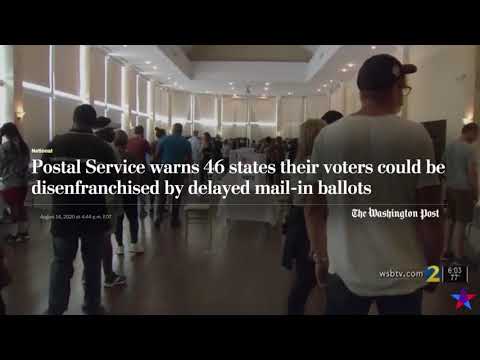 Brady works to make gun violence prevention a non-partisan issue by taking action, not sides. By leading with facts and designing evidence-based programs that address root causes of America’s gun violence epidemic, Brady unites Americans on both sides of the aisle in the fight against gun violence. Brady’s mission is to reduce rates of gun violence in the United States 25% by 2025 using a three-part strategy of litigation, legislation, and education.

This strategic breadth is essential because gun violence takes many forms. Urban homicide, suicide, and
unintentional shootings have different root causes that, together, contribute to the 100 people who are shot and killed every day. Brady programs are designed to specifically address each aspect of gun violence at its source. A thought leader in the movement, Brady partners its expertise in gun violence with national experts in other fields, like education, suicidology, advertising, and social work to ensure that our work is cutting edge and impactful. Our key programs include:

Domestic Violence Awareness Month: Together We Can End Domestic Abuse

Time to Gear Up for 2022 Back to School Month

May is Mental Health Month: Raise Awareness, Erase the Stigma, and Get Support!